San Antonio, TX (March 24, 2019) On the 23rd of March, a high-speed chase resulted into a car crash in the 2200 block of Fredericksburg Road. According to the reports, three men were in a stolen pickup truck attempting to flee the police after being spotted by a DPS Helicopter at around 12:40 a.m. The truck sped down West Hilderbrand Avenue when the driver lost control, which caused the vehicle to flip over multiple times before landing on its side in a Starbucks parking lot.

When the paramedics arrived, they had to use the Jaws of Life to free the three men from the truck. Two of the men suffered serious injuries and were transported to University Hospital for treatment. The other man was unharmed and arrested.

The accident is currently under investigation as the police determine whether drugs or alcohol played a role.

We hope both of the men fully recover from their injuries without any further complications. 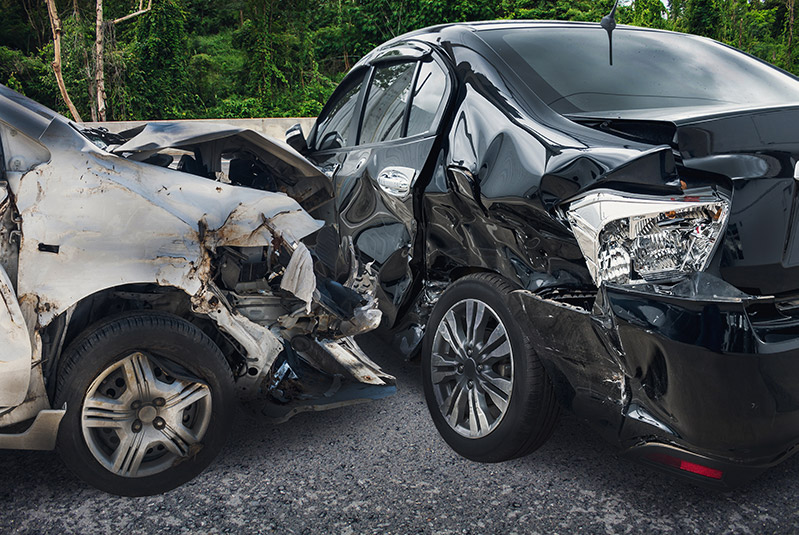 Texas car accident statistics show that in 2017, one person suffered fatal injuries every two hours and twenty-one minutes after being involved in a vehicle accident. Even more victims sustained serious injuries from crashes. Unfortunately, because most of those accidents were caused by negligence, most of them could have also been avoided. For those who have been harmed in a vehicle accident, it’s important to get legal help from a Texas personal injury attorney to help assist with filing a personal injury lawsuit.

At Benton Law Firm, we know how hard it is for injured victims to deal with the mental, physical, and emotional aspects of injuries, which is why we fight so hard on their behalves to help them not deal with the financial burdens, especially if the accident was caused by another party’s negligence. If you or someone you know was harmed in vehicle accident, contact us today at 214-219-4878.