San Antonio, TX (May 5, 2019) On the night of May 4th, a hit-and-run vehicle accident happened at the intersection Rain Dance and Five Palms Drive.

A woman named Narcedalia Pereyre was stopped at the intersection when a black 2012 Ford Explorer rear-ended her. The driver proceeded to drive off without stopping, so Pereyre followed her. When the driver noticed she was being followed, she decided to increase her speed. Eventually, the woman rolled down her window and said she was going to pull over once she got home.

When the two vehicles arrived at Old Pearsall Road and Five Palms, the woman attempted to make a U-turn but got blocked in by another vehicle. Pereyre called her father who was down the street at a restaurant. When her family arrived to help her, the woman began recording them as they told her to stop. She then drove over the curb and began to speed off. Pereyre’s father grabbed the woman’s vehicle and was dragged until he fell off.

When the paramedics arrived, they found him injured on the road and took him to University Hospital for treatment.

Authorities are currently searching for the responsible driver.

Our thoughts are with the injured man and his family at this time. 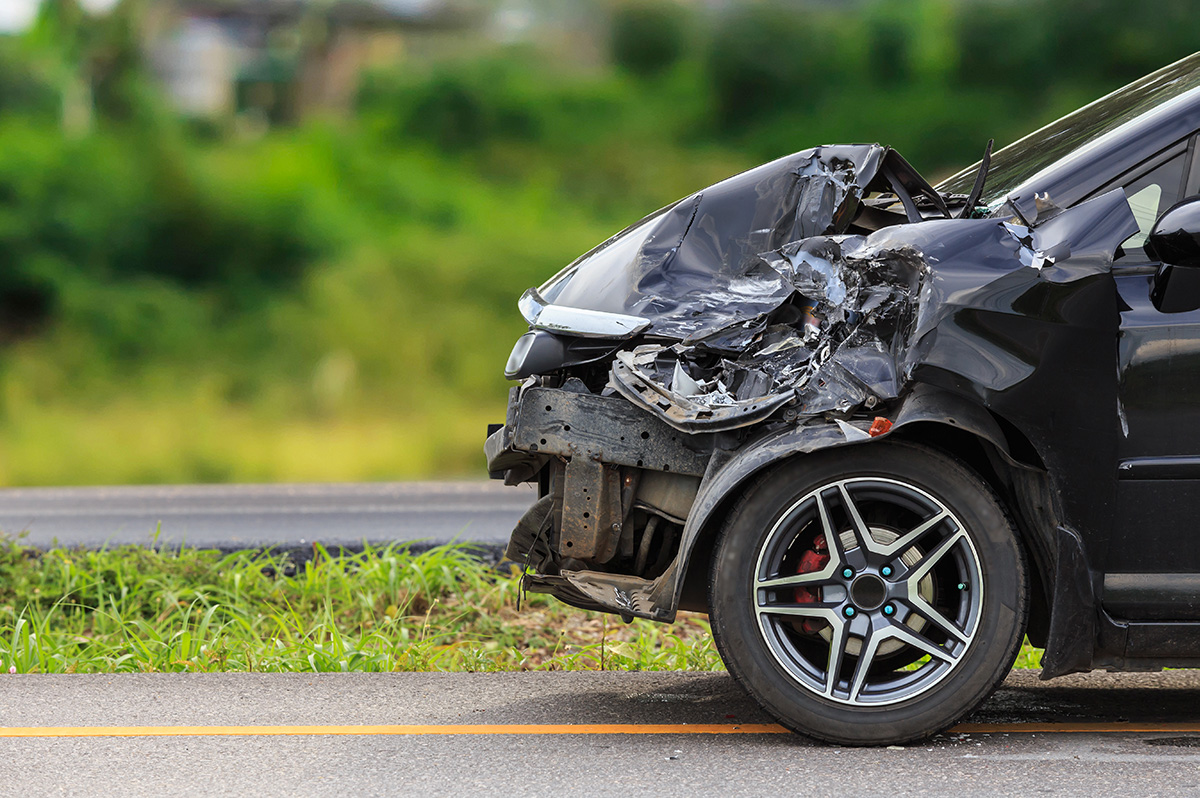 Almost 700,000 hit-and-run accidents happen annually nationwide. The reason drivers fail to remain at the scene after striking other vehicles and pedestrians is due to fear of being arrested and charged. When drivers leave injured victims without calling for help, more people are likely to lose their lives since they aren’t being tended to immediately. Drivers with a current or previous criminal history are the most likely to flee the scene of a crash.

At Benton Law Firm, our number one goal is to help our clients win their personal injury lawsuits after sustaining injuries from a crash. We work hard to make sure responsible parties pay our clients what they may be entitled to for medical expenses, and more. If you or a loved one was hurt in a hit-and-run accident, call our office today at 214-219-4878 for a free consultation with one of our personal injury attorneys.