Houston, TX. (June 1, 2020)- Roosevelt McClendon was killed by a suspected drunk driver on May 25, 2020 in Houston, Texas. The crash occurred around 9:00 p.m. in the 10000 block of Veterans Memorial Drive near West Mount Houston Road. Deputies reported that a Harris County Deputy attempted to pull over the driver of a Mercedes Benz for speeding. The driver refused to stop and continued traveling southbound on Veterans Memorial Drive. The suspect crossed West Mount Houston Road and continued traveling southbound in the northbound lanes. The suspect then struck a bicyclist in the outside lane. The bicyclist was transported to an area hospital where they later succumbed to their injuries. The suspect continued on, and crashed head-on into a Buick LaCrosse driven by McClendon. McClendon was airlifted to the hospital where he later died. The driver of the Mercedes Benz showed signs of intoxication, and faces two counts of Felony Murder. The crash remains under investigation.

We would like to offer our deepest condolences to the family of Roosevelt McClendon. Our thoughts are with them at this time. 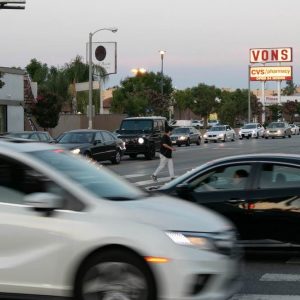 In 2017, studies show that approximately 13,177 accidents were caused by drunk driving in Texas. As a result of these accidents, approximately 521 people lost their lives and another 1,271 sustained injuries. Accidents almost always result when alcohol is involved because drivers are in less control of their bodies and vehicles, making them more prone to crashing into others.

Families who have lost loved ones in DUI accidents have the right to seek help from an experienced Texas wrongful death lawyer to help them file wrongful death lawsuits. At The Benton Law Firm, we offer those services and have succeeded in helping numerous families win their claims. Contact our office today for a free consultation at 214-777-7777.