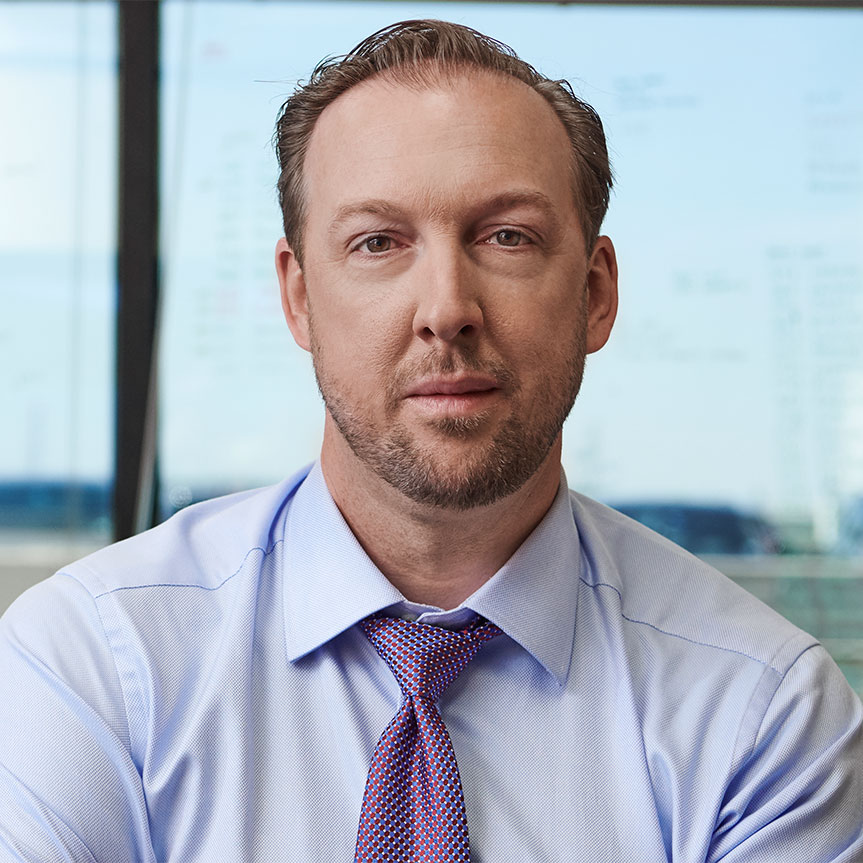 Jeff Benton founded The Benton Law Firm in Dallas, Texas to fight for individuals who had have been harmed due to the wrongdoing of others. Often times, Jeff encounters defendants who believe they can overwhelm their opponents with their superior resources and societal status—Jeff is a personal injury and truck accident attorney in Dallas, TX devoted to disabusing them of this misconception. Jeff firmly believes that through hard work and attention to detail he can achieve great things for his clients and strives to do so every day. 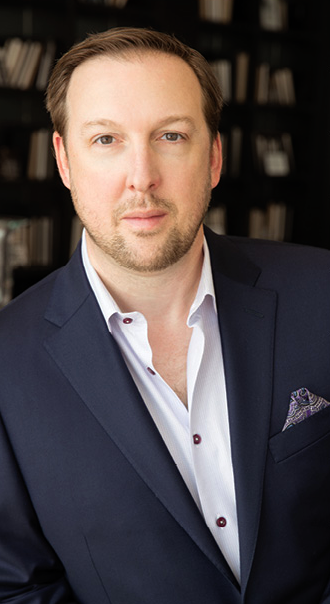 As set forth in the “Recent Case Results” page, Jeff has represented clients in numerous successful personal injury cases. He has also had a great deal of success in cases that other attorneys refused to pursue, making recoveries on behalf of clients whose cases were dropped by the attorney they originally hired. In 2013, Jeff was honored with the Dallas Trial Lawyers Association’s John Howie award for the courageous pursuit of justice in the face of adversity.

Prior to forming The Benton Law Firm, Jeff practiced at Locke Lord LLP, a full-service, international law firm with more than 700 attorneys. He graduated from the University of Houston Law Center, where he served on the Houston Law Review. Following graduation from law school, Jeff clerked for Judge Andrew S. Hanen in the United States District Court for the Southern District of Texas. Jeff is a member of the Editorial Board, and an Assistant Editor, for the State Bar Litigation Section Report. He also lectured as an adjunct professor of business law at The University of Texas at Brownsville.